Built at a cost of 75 crore, the mall houses a classy food court and a multiplex. The food court called CCC Zone, has 8 counters with several food and beverage options. That's not all, on the entertainment front - Geeta Multiplex is redefining the cinema experience with a four-screen multiplex a total of 1,200 seats in a sprawling 40,000 sq.ft.

Designed to global standards, the mall has two atriums with a height not less than 40 feet each. The atrium areas allow plenty of natural light into the common area. Ample space has been provided for car parking, drive-ways and landscaping. In all, the mall has 6 lifts, 8 escalators and four travelators. Realizing the need for open spaces amid concrete structures, the building has ensured that mall-hoppers will enjoy the luxury of a huge open area in the heart of the city. 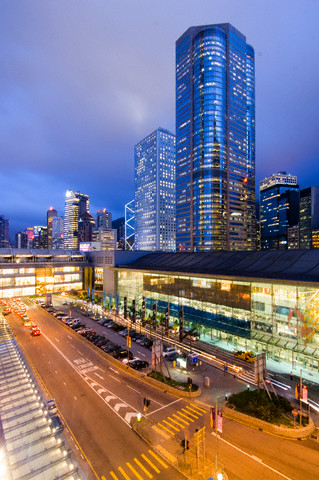 Bhimavaram is a city and mandal in the West Godavari District in the state of Andhra Pradesh, India. It is located 395 kilometres (245 mi) east of state capital, Hyderabad. 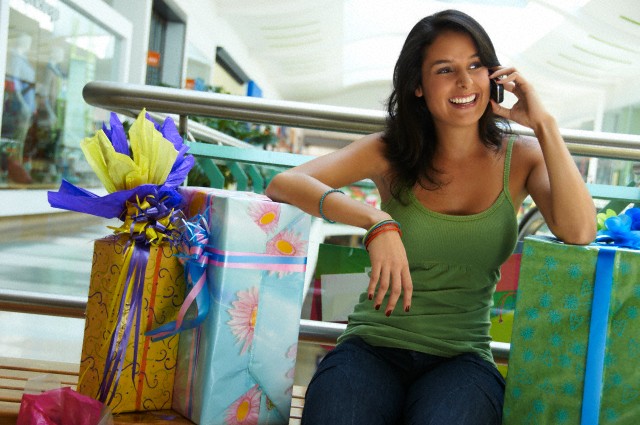 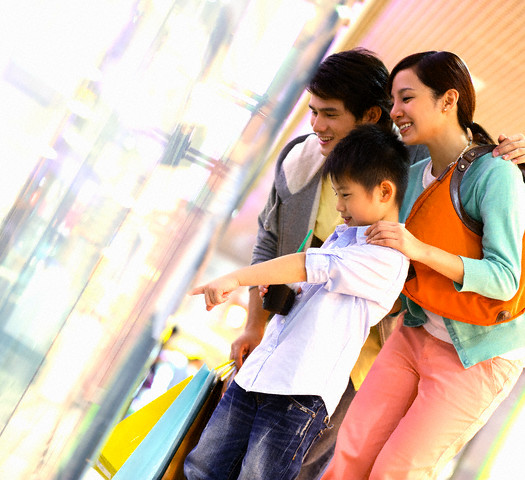 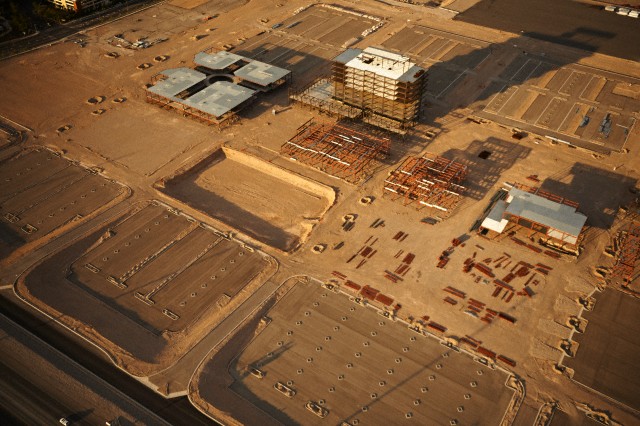 It is also known for its statewide renowned educational institutes like S.R.K.R Engineering College, Shri Vishnu Engineering College for Women and D. N. R College Association, and also for famous hospitals.It is the Aqua capital of the coastal area. Bhimavaram Town is a shopping hub in the district for products like Jewellary, Cloth, seafood, electronics, etc.

Bhimavaram,a notable place for many wealthy individuals and serves as a centre of trade for 300 surrounding villages and is one of the important commercial towns in the West Godavari District. Theatres and other commercial centers are the major entertainment and shopping locations for the people who live in the nearby villages. Major sources of income are through farm fields, real estate, sales, education, etc.